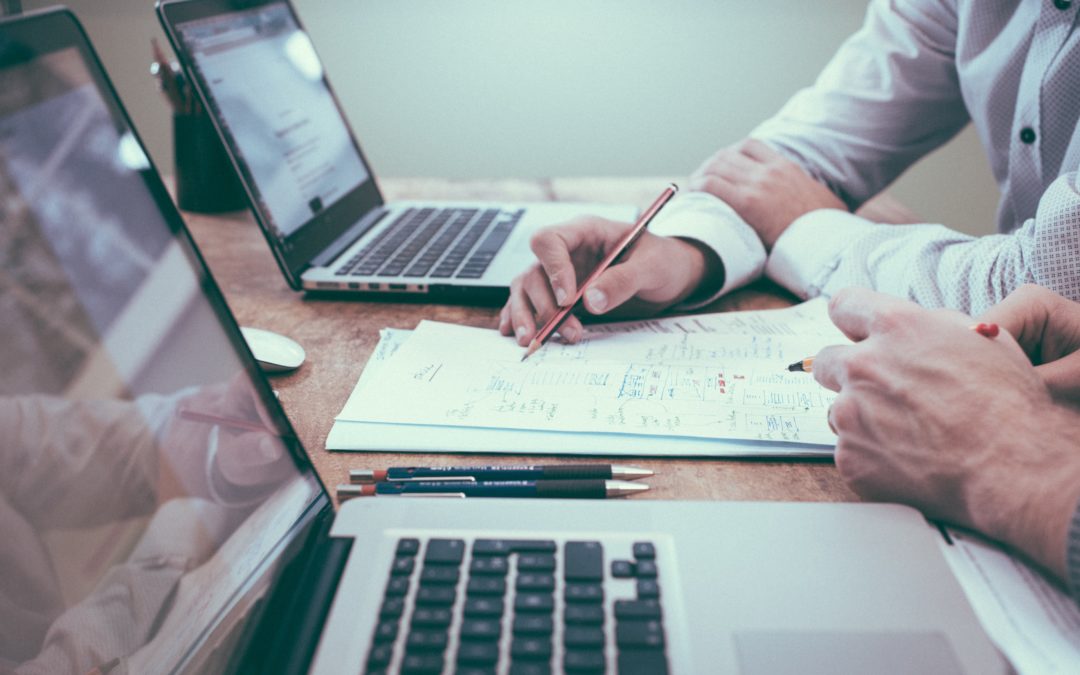 Data center leasing hot in metro Atlanta so far in 2017

Leasing of space inside data centers — the massive compounds of servers used to power the Internet and hold everything from your Instagram photos to corporate secrets — surged in metro Atlanta during the first half of the year, a report released Monday by real estate services giant JLL found.

In general, the explosion of data usage — from streaming video, the Internet of Things and electronic purchases — means more data center space is needed to handle the gobs of traffic. More companies, meanwhile, have found it more efficient to move from owning and operating their own server farms to leasing space in centers owned by third parties.

The metro Atlanta area saw net absorption of data center space double in the first half of 2017 compared to the same period last year, JLL found.

With data centers, instead of square feet, think megawatts of power. Atlanta saw 8 megawatts of absorption compared to 4 megawatts a year ago, the JLL report found.

“We’re a good location for critical operations,” she said.

Much of the new development will occur in the suburbs, McArthur said, though some operators that need to be downtown will continue to expand there, she said.