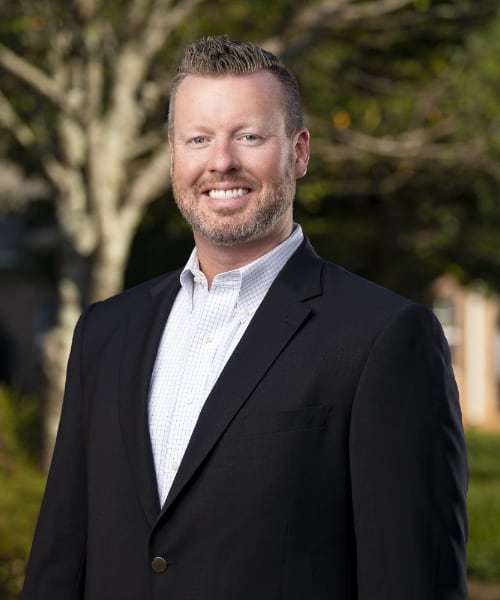 Jake started his journey as an entrepreneur as a kid who would “borrow” large river rocks from his neighbor’s yard paint them and go resell them back to his neighbors. He comes with a long background of leadership and executive responsibility which started when he became the youngest RVP (Regional Vice President) for the American Business Association managing the entire State of Arizona when he was 27 years old. In that position, Jake built one of the top 3 teams in the company.  His passion for flipping the status quo on its head and dedication to see things to the end give him a drive that is fun to watch and be led by.  He entered the technology world in 2010 by joining Fogo Data Centers where he successfully drank from the firehose as the first employee and spearheaded a number of programs from scratch to assist in growing the business.  He later joined Business Technology Architects where he developed relationships and partnerships that would lead him to where he is today.  Jake’s knowledge of data centers and the cloud has given him the proper respect and title of “One Of The Best Trusted IT Advisors In The Business.” Also, don’t let his large stature scare you, he’s a teddy bear!

Jake used to be a ball boy for an NBA team, likes to attend The Masters every year, and takes coaching little league and youth basketball very seriously. Jake also gives back with his time and money to a number of charities and non-profits. Lastly, Jake likes to mentor entrepreneurs and new startups whenever possible.